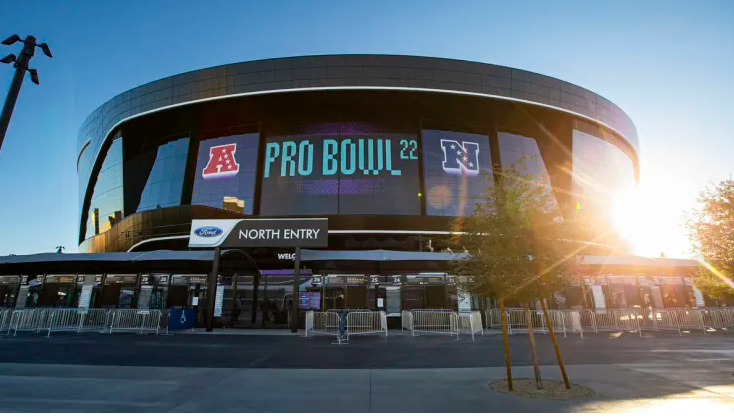 The NFL said it is eliminating the Pro Bowl in favor of a week’s worth of skill competitions and a flag football game.

In what’s now called “The Pro Bowl Games,” players from both conferences will showcase their football and non-football talents in a weeklong series of competitive events, replacing the full-contact Pro Bowl game that started in 1951.

The multiday event will be held in Las Vegas in February, and will culminate with a flag football game to take place at Allegiant Stadium, where the Las Vegas Raiders play.

In past years the Pro Bowl has often been hit with the criticism that players don’t play to their best ability, in order to avoid injuries. Last year, the NFL expanded its regular season by one game. The NFL is also trying to amplify flag football, a growing part of the organization’s future.

The Associated Press first reported the news on Monday.

Earlier this year, the league said it was aiming to grow its international business to $1 billion annually. As part of that, the NFL has been pushing for flag football to be included in the summer Olympics, with the aim of beginning in 2028.

This past summer the NFL partnered with the International Federation of American Football on bringing flag football to “The World Games,” an international event that showcases games that weren’t included in the Olympics, in Birmingham, Alabama.

The league said in Monday’s release that flag football is “a growing focus for the organization” and “a critical piece of the NFL’s participation and development strategy, due to its highly accessible and inclusive qualities.” Flag football will be integrated in other parts of the multiday events.

The league said the weeklong schedule and other details will be released later in the football season.

Congratulations to our 2022 Champions
League Champions
Stumps! With Attitude